Tribes: Ascend is a first-person action game set in a futuristic environment, in which two sides will face off in huge open scenarios to meet various objectives that will normally have something in common: having to shoot anyone but yours Team.

When it comes to choosing what type of character you want to play with, you have several possibilities. You can choose between three types of armor (heavy, intermediate and light) and three different types of weaponry (each including two weapons and various items such as grenades or mines). Now, with the experience you’ll get when you win games, you can upgrade your team or customize your character.

Tribes: Ascend is a frantic action title with hilarious mechanics, outstanding visuals and an iniganable potential number of hours. Best of all, it’s completely free. 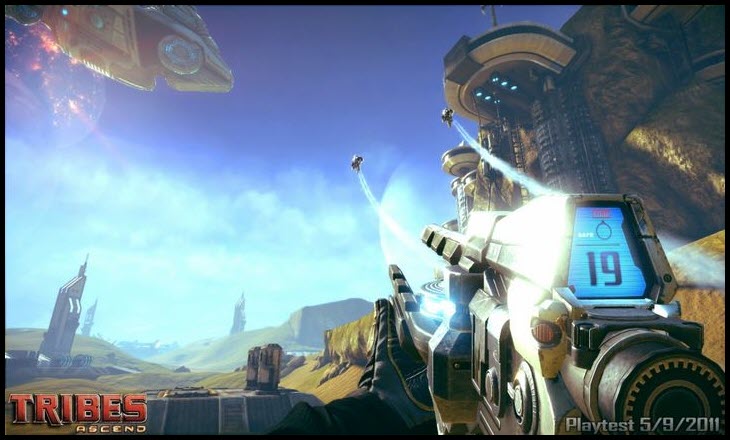 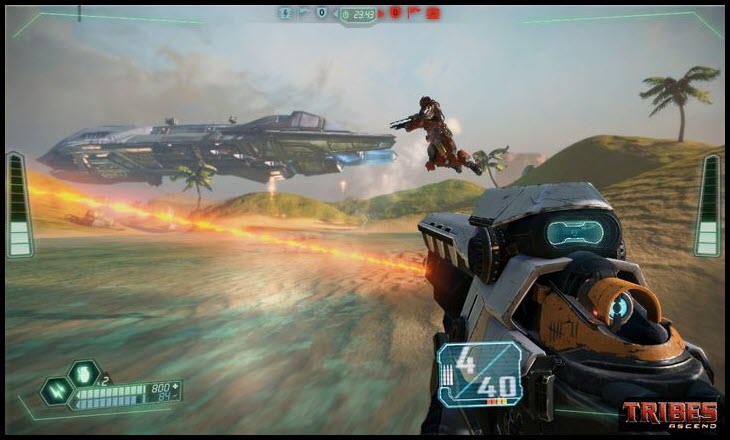 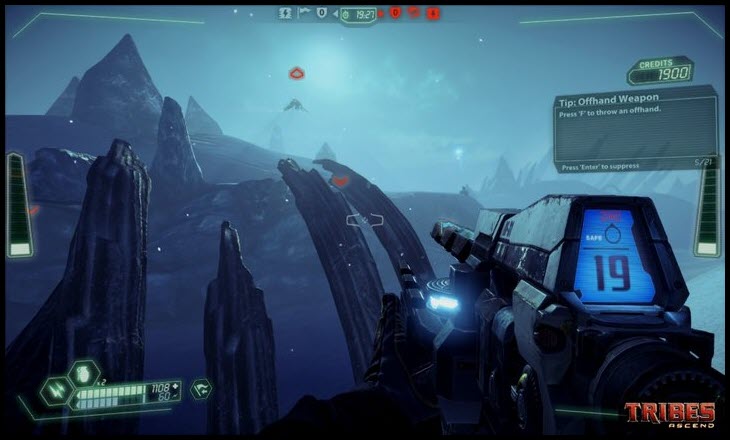