Pro Evolution Soccer 6 or PES6, as it is known among users, is presented to us with quite a few improvements over the immediately lower version.

This time we are in the controls of better accomplished players, who perform new techniques even more refined and wearing the real equipment of the licensed teams.

Konami has bet heavily and offers us more licensed equipment, so we get more realism when it comes to playing, which also contributes the inclusion of the varied and very well linked video sequences.

Enjoy in a big way with this PES6, emulate Messi, Ronaldinho, Cesc and so many others and raise you with the cup that accredits you as champion.. 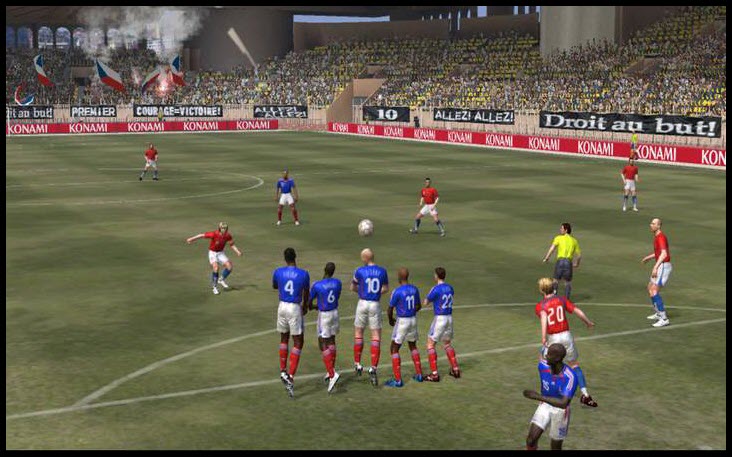 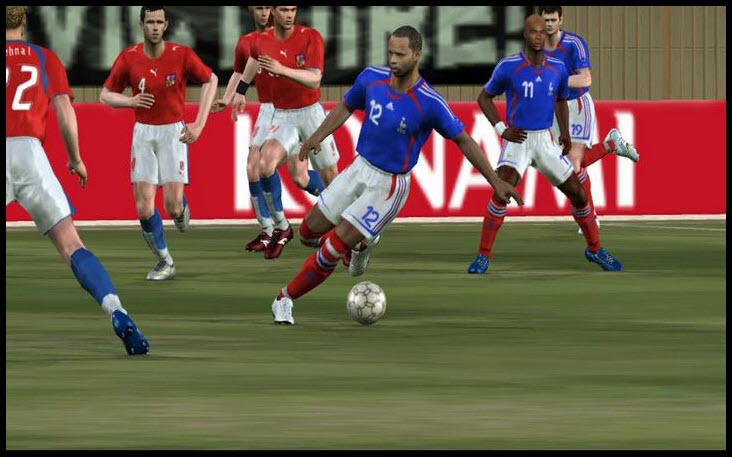