TERA – Rising is the free version of the popular massive role-playing game TERA (an acronym for The Exiled Realm of Arborea), in which players can immerse themselves in a medieval fantasy world full of heroes (played by other players) and creatures trying to kill those heroes.

At the beginning of the adventure, players will be able to choose between seven different races, ranging from the usual and ubiquitous human; up to the castanics, who are a race of semi-demons. In the same way, players will have to choose a character class of the eight available, among which are some such as the ‘berserker warrior’ or the ‘murderer’. 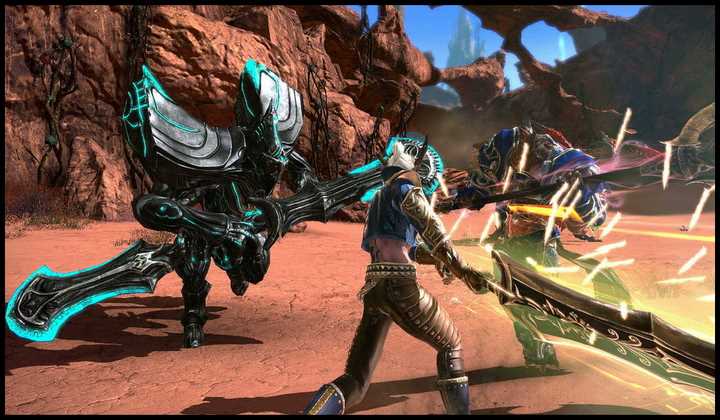 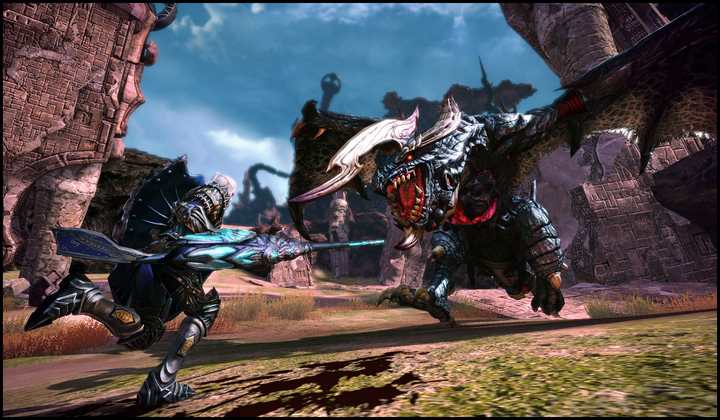