Prince of Persia: The sands of Time is located in Ancient Persia, the cradle of some of the greatest and most mysterious kingdoms in this world, where there was once a king who defied the mighty Maharaja and, along with his son, kidnapped Princess Farah and stripped the palace of the Maharaja of his precious treasures, among them a curious hourglass and a mysterious dagger.

What the young Prince did not know was that those two objects could turn their possessor into an immortal god, able to control even time. Deceived by a petty vizier eager to seize his magical power, the Prince unleashes the Sands of Time and thereby destroys his own kingdom, turning its inhabitants into terrible sand monsters. Only he, Princess Farah, and the Vizier were saved from that destruction, and the time has come for the Prince to repair the damage he has done to his kingdom and find his own redemption. 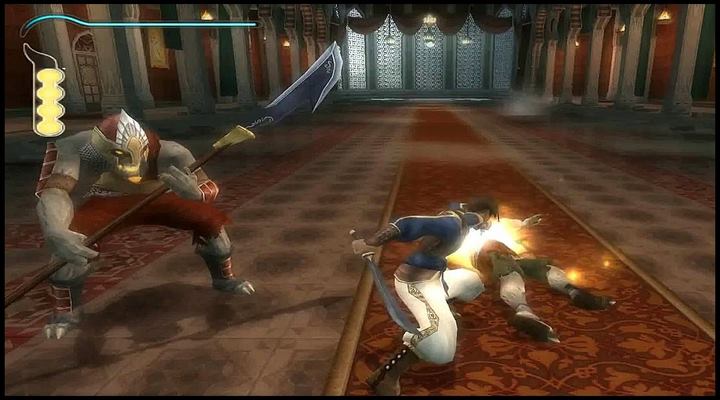 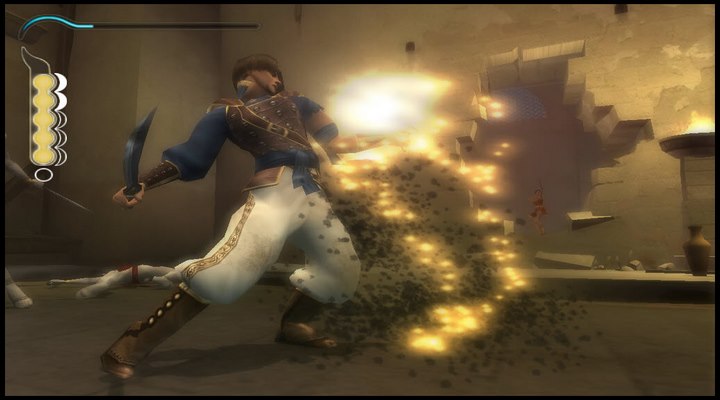