Defiance is an online third-person action game set in a futuristic world in which Planet Earth has been reduced to a wasteland where a few survivors of the human race face an alien race whose goal is to find a new home , destroying ours along the way.

In Defiance, players will progress as they defeat enemies and, above all, as they complete quests with other players. It is possible to enjoy Defiance alone, but where your greatest interest lies precisely in the possibilities it offers to play with other players.

Defiance is a remarkable third-person action MMO, which after a year being paid, has been moved to the free model. A real gift for those looking for a new adventure full of shots, explosions, aliens and action. 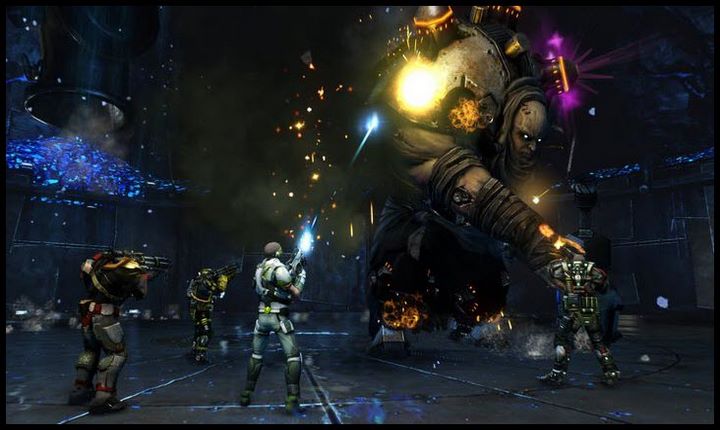 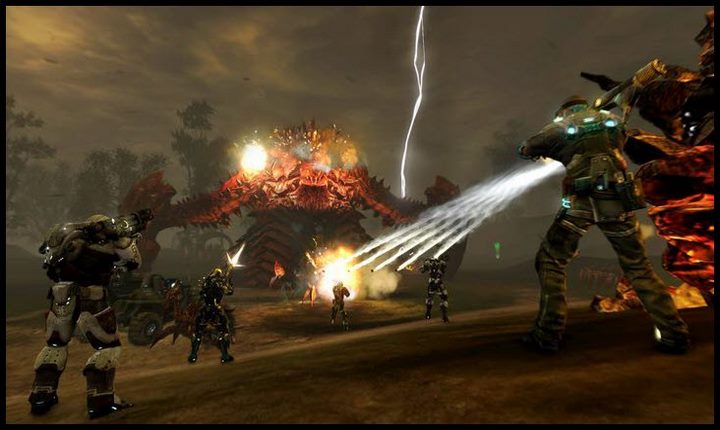 Scarface: The World is Yours